My mother is a warm feeling of unconditional maternal love.

There is a story, hidden in the weedy undercurrents of family lore, that she was blitzed early on in the war while she was living in a house in north London. A German bomber released a stick of bombs, one of which landed on the front of the house where my mother was in the kitchen at the back. Fortunately the bomb didn’t explode but such was the destructive force of the plummeting projectile that the entire front of the house was destroyed. If the bomb had exploded …

(how to drill a mixed conditional: if your father hadn’t met your mother, would you exist?)

I never heard my mother refer to this event so maybe I’ve imagined it. At the end of her life, while she was in hospital, the doctors decided that she might as well come off the cocktail of medication that she’d been on for so long as she was clearly dying. So she had a few days of great clarity. She told my brother that she’d had a vivid dream: she dreamt that she was in a white room with thin white curtains fluttering before a white open window … everything was white.

On hearing the news of our beloved mother’s death, I flew back from Portugal whither I had just returned to start my family holiday at the spa, for the funeral. During the course of that week one of us contacted our mother’s only sister, who’d been living in New York for many years, to tell her the sad news and she said that she had dreamt about our mother a few days previously and mother had been in a bright place; empathy between sisters? 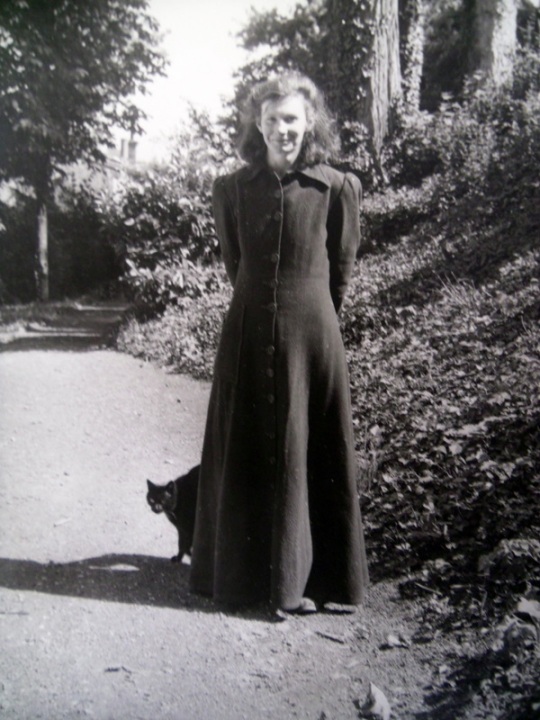